The fabulous journey of Mor family with diamonds and rare gemstones began at the early 1900's in Kyzylorda, Kazakhstan.
The grandfather of Mr. Mor was a Rabbi (a Jewish religious leader) as well as a wealthy textile trader.
As a successful businessman he invested most of his fortune in property and had a fearless passion for diamonds and gemstones - marking the beginning of an extraordinary legacy that will continue to be celebrated for years to come.
In Tashkent he maintained a very low profile, trading in diamonds and gems and engaged mainly in teaching children underground about Judaism and preserving Jewish traditions while helping members of the Bukharian Jewish community in their needs. Together with his wife they established an exemplary family with values and credibility for Judaism.

In order to settle in Israel, Mr. Hillel Mor began his journey to realize the only valuable assets he had managed to transfer from the Soviet Union, which were diamonds and gems.

Mr. Hillel approached traders in the Israel Diamond and Gem Exchange and tried to sell some of the gems and diamonds he had.
To his amazement he realized that the gems he had collected over the years were not such a good investment and their value was very low. On the other hand, the diamonds he had, he got offers to buy them but he decided not to sell them.

​Mr. Hillel did not give up and decided to send his son Mr. Yohanan to work as a diamond polisher when he was 16 y.o.
Only after studying and practicing days and nights, young Yohanan, became a professional in diamond polishing and learned the most important secrets that would later be the key to success in the diamond industry.

Mr. Yohanan suggested that his father take one of the family's diamonds and refine it in order to improve its cut and bring more "life" (brilliance) to the diamond, thus increasing its value. After doing so, Mr. Hillel returned to the diamond exchange with the re-polished diamond. The same traders who initially offered him a low price, now offered him a big profit for the same diamond!

In 1976, when Mr. Hillel realized the difference in value and visibility between ordinary diamond cutting and high-level diamond cutting, he decided to invest and establish the first diamond factory in Israel.​

In 1988, Mr. Yohanan founded a diamond manufacturing and trading company specializing in the production of quality rough diamonds that are polished in Israel and exported to all over the world.

The house is involved with every stage of a diamond’s life, from mining and cutting to designing and manufacturing. From humble beginning in Israel, preferring to remain as discreet as possible, and intensely private, Mor Brothers brand is now one of the important diamond corporations in the field of diamonds.

​"The diamonds my grandfather and father collected over the years are priceless !
valuably and emotionally, it’s a family heritage and investment
which we observe to remember our history and to create a better future for the next generations"  - Y. Mor 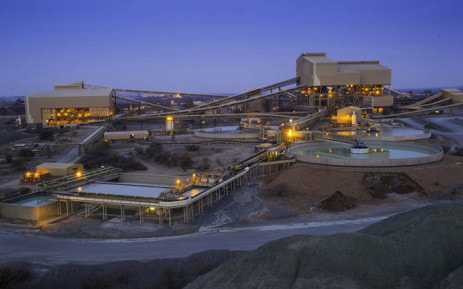 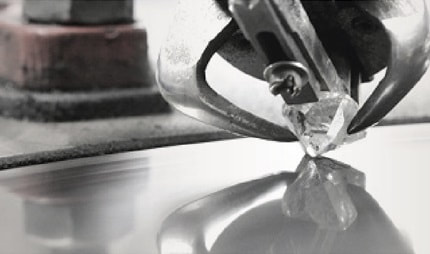 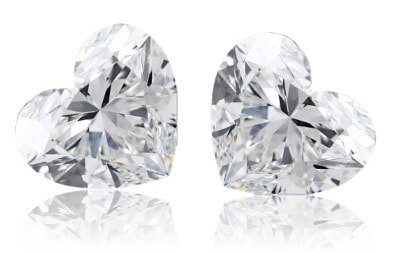 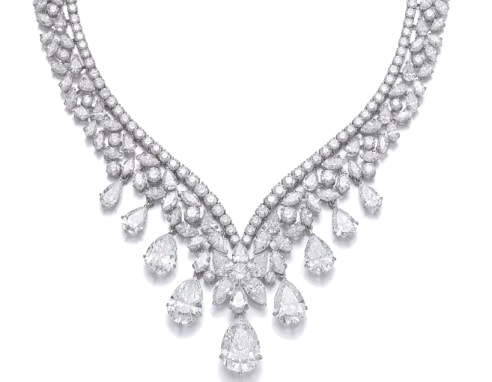